The mission of WindRose Health Network (WHN) is to improve the health of both its patients and the communities it serves by providing high-quality, family-oriented, primary and preventive health care services, with a particular emphasis on helping the poor, the medically underserved and vulnerable residents. As a Federally Qualified Health Center, WHN accepts all people regardless of ability to pay and helps patients overcome language, economic, cultural and geographical barriers to obtaining health care services for themselves and for their families.

We are responsible for what is of value to our organization - its human resources as well as its material and financial assets. We accept the responsibility of being leaders in health care. This task requires taking risks and keeping commitments. We accept the challenge of advocating for our patients and our communities.

We strive to do the best at what we do while accepting our limits as an organization. Our performance standards and expectations reinforce this commitment to quality.

We are dedicated to helping those in need, particularly those who may have no refuge, beyond what may be expected or claimed as a right. Our approach is holistic; we strive to care for the body, mind and spirit. Our care encompasses the full range of human needs.

Dignity of the Person

We recognize that each employee is an essential member of the team and organization. Our clinics and caregivers collaborate with other caregivers in a partnership of healing. Each clinic belongs to and serves its immediate community, working with others to provide effective help to all members of the community.

Windrose Health Network (WHN) launched in the Fall of 1996 as a Rural Health Center in Trafalgar, Indiana. Leaders from the community and Johnson Memorial Health wanted to create an access point for primary medical care services for people in southern Johnson County.

A second Rural Health Center was opened in a high-need area of Edinburgh, Indiana.

WHN officially became a Federally Qualified Health Center. With grant support from the Bureau of Primary Health Care, WHN continued to grow and served about 5,700 patients in 2004.

At the request of community leaders in Hope, WHN opened a small clinic, the first local medical provider in more than 20 years.

WHN noticed that large numbers of patients were coming from Greenwood and Indianapolis. As a result, leaders opened a fourth health center on the South Side of Indianapolis, which quickly grew to become its largest and most diverse.

Responding to a growing physician shortage in the town of Franklin, WHN relocated its Edinburgh practice to a larger, fully renovated facility in Franklin.

WHN employed more than 150 healthcare professionals, including 28 clinicians, and served over 20,000 patients across six sites of care. Health Center locations include Trafalgar, Whiteland, Franklin, Hope and the Southside of Indianapolis.

After undergoing seven years of extensive growth at the Southside Indianapolis location, WHN divided the practice into two sites of care. One Health Center was opened near Community Hospital South and the second Health Center at Epler Parke in the plaza area at the intersection of Epler Road and US 31.

In partnership with Johnson Memorial Health, WHN opened a pediatric clinic in Whiteland. Presently, WHN employs more than 150 people – – including 28 clinicians – – and serves over 20,000 patients n Trafalgar, Whiteland, Franklin, Hope, and the South Side of Indianapolis.

The Edinburgh Center facility underwent a renovation and was scheduled to reopen later that winter but was delayed due to the COVID-19 pandemic.

A 38-foot mobile unit was purchased in response to the worldwide COVID-19 pandemic to address the Coronavirus outbreak and provide mobile COVID-19 testing throughout the community. Furthermore, telehealth services were established to ensure patients had virtual access to care.

WHN employs more than 175 healthcare professionals, including 36 providers on staff, and serves more than 20,000 patients across six sites of care. In addition, the mobile unit was deployed as a mass vaccination unit for COVID-19 in the late winter/early spring. This year marks 25 years of serving its mission and providing high-quality care throughout the community.

WindRose Health Network is a catalyst for health, wellness, and positive change for the residents and communities within its service area, as well as a leader in enhancing the quality of life in Indiana. 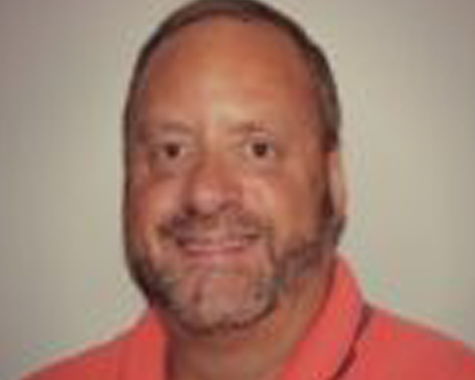 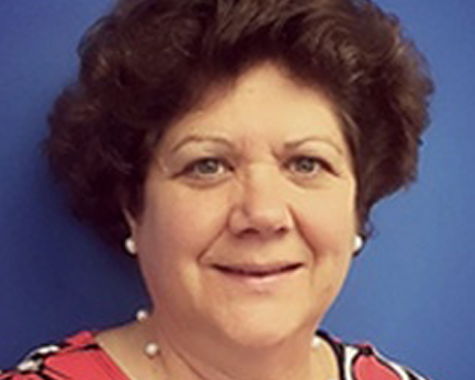 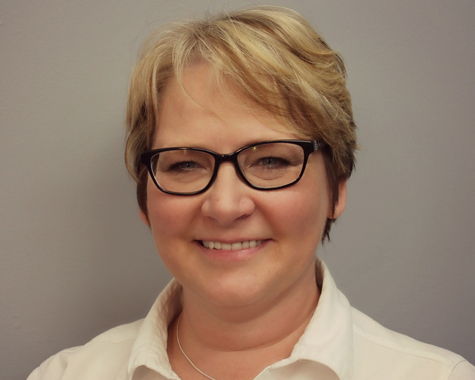 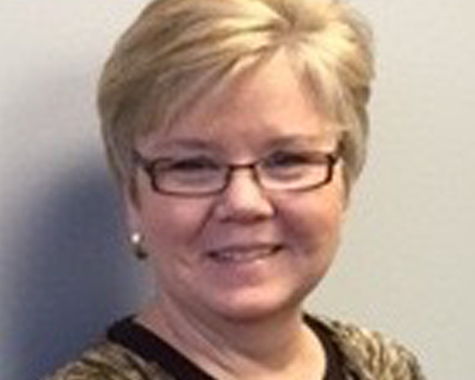 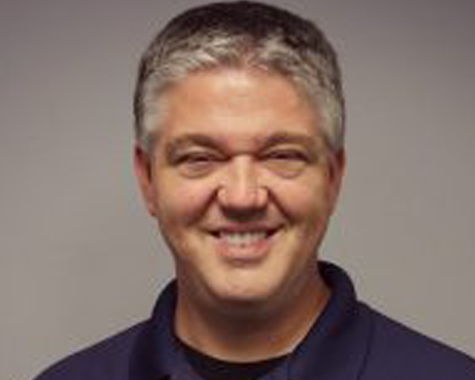 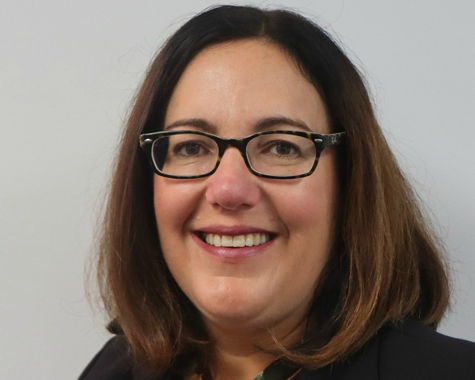 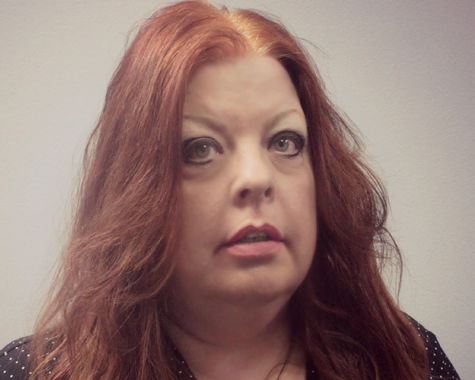 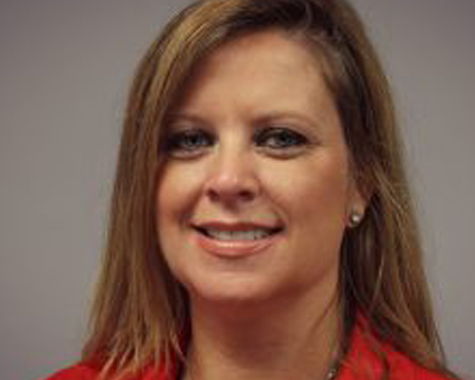 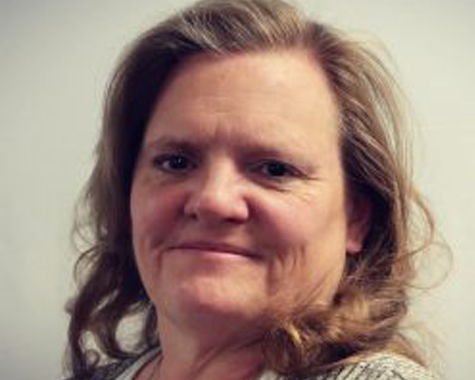 Our Patients are Our Leaders

As a Federally Qualified Health Center (FQHC), we are governed by a consumer-driven Board of Directors. The Board of Directors is a governing body of a non-profit organization and an FQHC. Individuals who sit on a Board of Directors provide oversight and guidance to the WindRose leadership team. They meet throughout the year to discuss and vote on the affairs of our organization, the mission, strategy and goals.

Are you a patient and invested in the future of WindRose Health Network?

WindRose Health Network’s leadership team and consumer-driven Board of Directors work closely together to advance our Mission. We welcome the opportunity to partner with individuals within our community who are passionate about caring for the health and well-being of our community. If you’re interested in becoming a board member, please contact Governance@WindRoseHealth.net.