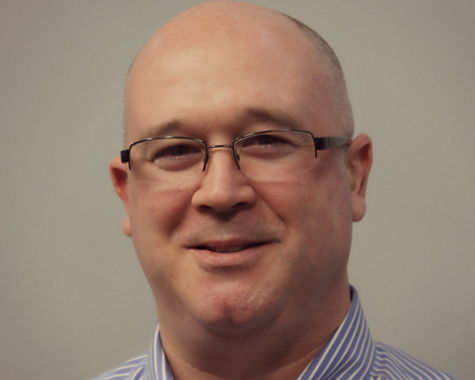 Scott K. Rollett has served as WHN’s Chief Operating Officer since August of 2016 and was WHN’s Chief Financial Officer from April 2004 to July 2016. He earned a B.S. in Accounting from the University of Evansville in 1993, (graduating Summa Cum Laude), an MBA from the University of Southern Indiana in 2001, and became a Certified Medical Practice Executive (CMPE) in 2005. Scott has worked in the healthcare industry since 1993 and has been a manager or senior administrator for more than 12 years. He has also served as the Chief Financial Officer of Hancock Health Network, and the Accounting Manager of Tri-State Medical Management, a physician network owned by Deaconess Hospital in Evansville, IN. In his spare time, he enjoys writing and spending time with his wife and three children.