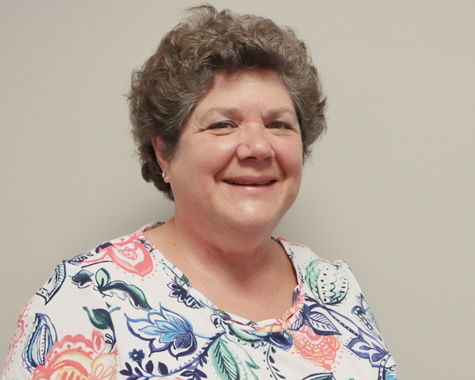 Dr. Yantz joined WHN’s staff in 2009 as a practicing physician at the Hope Family Health Center. She was appointed Medical Director in February 2010. In addition to being Board Certified in Family Medicine, as well as holding Diplomate status with the American Board of Family Practice, Dr. Yantz holds a Master Degree in Public Health.

After completing a Family Medicine residency at Stoneybrook University Hospital in New York (1991), Dr. Yantz worked as a private practice Physician in New York state and Florida for 14 years. In 2005, Dr. Yantz began practicing as a “hospitalist” for a large physician group in Tampa Bay. During her years in Florida, Dr. Yantz provided significant physician leadership to Helen Ellis Hospital. She was the Chief of Medicine for three years, served on a number of hospital committees, and was eventually elected as the Assistant Chief of Staff. In 2007, Dr. Yantz moved to Indiana to be near her only daughter. She is an avid animal lover, has numerous pets and even fosters rescue dogs from time to time. In her spare time, she enjoys cheering on the Notre Dame Fighting Irish.